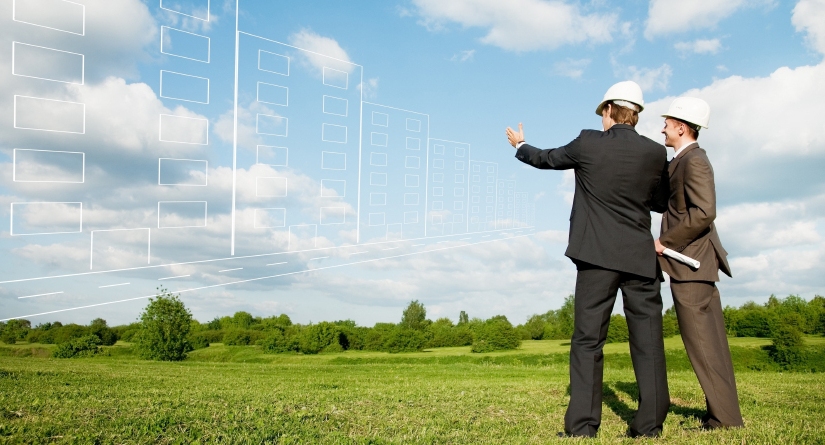 With the Sub-regional planning framework released last week – PropertyESP has something to say about planning for greenfields sites!

Independent property analysts, PropertyESP have released results this week after the company undertook research of greenfields sales as well as infill, over a two year period (October 2012-October 2014).

The company examined key areas such as Byford, Baldivis and Ellenbrook in comparison to Victoria Park, Belmont, East Perth and Midland as part of the overarching study.

The company found that demand for land lots in the greenfields areas ranged from 982 blocks to 2256 for the two year period (average 1557) in comparison to 712 apartment sales in East Perth (the highest volume).

Samantha Reece, Director of PropertyESP stated that while demand for infill was certainly increasing, demand for greenfieds lots was still a significant factor when planning land supply.

“The research found that the buyers of infill properties versus greenfields were two very different groups of people,” Ms Reece said.

“In addition the purchasing patterns of these buyers indicated that Greenfields buyers were highly unlikely to become owners of infill properties.”

The research discovered that house size was also a major player in the purchasing decision.

“Whether they purchased in greenfields or infill, the purchasers were still looking for an average of one bedroom per resident and as such families were seeking 3-4 bedrooms while baby boomers and Gen Y were seeking 1-2 bedrooms.”

But as Ms Reece observed, the terminology of infill as being a solution to affordability was also a misnomer.

“When we examined price per square metre for townhouses, apartments or even blocks of land, the price indicator demonstrated that infill was consistently more expensive across the board,” Ms Reece said.

“While there are many gains for purchasing an infill property, it is certainly favoured by a select group of residents and as such planners must recognise the need to continue to offer choice options for the market.”

The full research results will be presented to a UDIA function on Friday 15 May. To find out more or to book contact UDIA on 9215 3400.