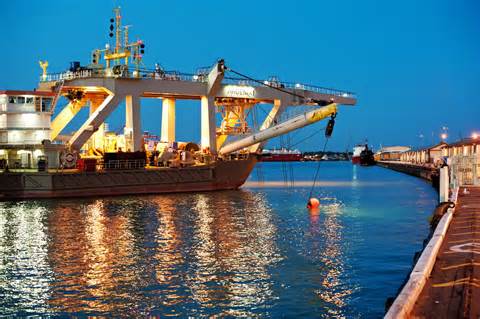 With the State Government announcing at this year’s budget, their plans to sell a number of assets, including the Fremantle Port, there was mixed responses from WA voters.

But as we can clearly see with the recent sale of the Water Corporation’s engineering division to RCR and the interest in the Port Hedland airport, there is a healthy appetite from the private sector for Government utilities.

I attended a briefing recently by Brookfield Rail – who not only owns infrastructure assets such as the South West rail, but also have a construction and development arm (Brookfield Multiplex), as well as a telecommunications and IT division.

In the 15 years that the company has owned the railway lines it has invested $2 billion, $317 million of which was allocated to the South West.

In this time they have seen 121% increase in tonnage traversing their tracks which equates to an increase from 30 million tonnes per annum to 75 million tonnes.

The question is, would State Government have allocated these funds and hence allowed for growth in the level of tonnage which is shipped from the wheatbelt, Great Southern and South West?

While there is a fine line between what should be owned by Government and the private sector, for example in California Nestle owns the water rights (which creates a scenario similar to the Lomax!) it is still an opportunity for the private sector to now expand certain services and amenities which will only benefit the WA public.

This formula may then need to be applied to much needed services such as light rail – but I guess in this instance, only time will tell!

Either way, I see private ownership of infrastructure as offering more benefits to our state and look forward to seeing what transpires over the next 12 months.