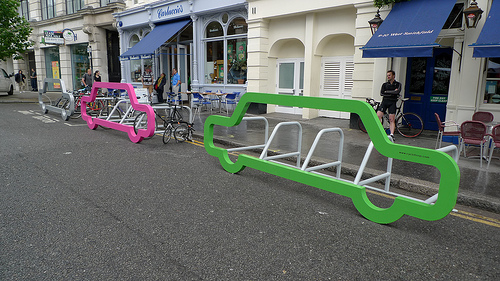 So PropertyESP has just finished taking a look at car ownership for the Cockburn/Atwell/Success and Ellenbrook areas, after conducting our recent TOD study (see last blog J).

We were interested to see, if a Transit Orientated Development (TOD) did in fact impact on car ownership and secondly we wanted to understand, just what were people’s expectations, when it came to car bays – especially for the built form.

What we found was that Cockburn did in fact have a larger percentage of one cars (36.2% compared to average 27% for the other 3 suburbs).

But second car ownership was still high in Cockburn Central, with the population recording 41%, which was surpassed by Atwell at 52.8%.

And then we saw Ellenbrook, Success and Atwell all showing high signs of third car ownership (kids getting their licence/P Plates) at an average of 13%.

The fact is, Perth’s train system has a core spine running south and north but what it seems to be lacking is interconnectedness. While residents can get to work and walk to the shops etc, they can’t catch transport for socialising – such as grabbing a beer in Fremantle.

I believe that at this stage car bays are still an important consideration, and it appears to work on a 1:1 ratio as per the number of driving persons residing in the home.

But developers can also be effective in creating change.

This is, we believe, the era of innovation for Perth after all.

Developers could work collaboratively with shopping centres and allow residents to park in these car bays during night time, when they are not in use (this is particularly so for TOD’s who generally have a retail component).

Or alternatively developments could provide 2-3 apartment pool cars, which people can rent at a nominal fee. Similar to the bike pools, you now see in the City.

These are the changes that we now need to think about. But one thing we are confident about, is that the first developer who makes transport a necessity for their developments, will in fact be at the fore.

Just as Satterley led the way by providing schools and shopping centres within his estates at an early stage, so too will the developer, who now makes transport one of its essential criteria.

We want there to be less reliance on cars and for that to happen we have to supply solutions – and TOD’s and transport amenity are just one part of the answer.

We hope that this has given you something to think about – and maybe stimulated some creative brainstorming to boot!

PropertyESP is a research company – that makes sense of property. We get into the nitty gritty which allows for effective decision making, and most importantly innovation.