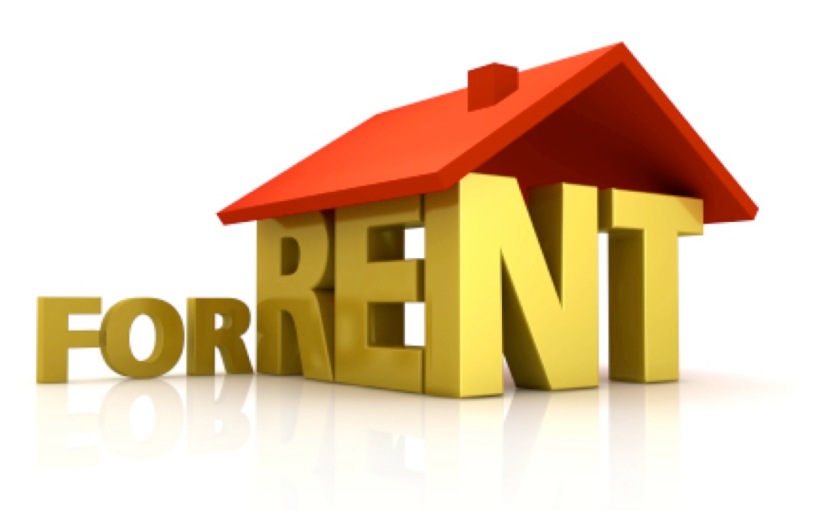 So as PropertyESP was looking at various suburbs in Perth, we saw a growing trend of rental occupancy, from the 2001 to 2011 census.

This made us wonder, was this movement confined to just these suburbs, or was it in fact occurring across the whole of Perth?

There is no doubt that we had been looking at modern suburbs such as East Perth, Cockburn Central and Ellenbrook when we discovered this increasing rate of rental occupancy, and as such we thought that the age of a suburb, maybe had some influence over this trend.

So we decided to pull some random suburbs dating from 1950 through to 2000’s to see if there was in fact any indicators just waiting to be revealed. These suburbs included Booragoon, Innaloo, Dianella, Bullcreek, Aubin Grove and Banksia Grove, to name just a few (20 in total).

What we found was that this random sample of suburbs all experienced an increase in rental occupancies from 2001-2011 census (see table 1). Some eras such as the 1980’s and 1990’s jumped from 10% rentals to 16% during this ten year period, while the majority averaged 3-4% growth.

Could it be possible that these 1980/90’s homes had been vacated by their baby boomer owners as they upgraded, and as such were now being treated as an investment?

In conjunction, with Y Gen being somewhat transient, this was another possible contributor for the increasing rental occupancies across the board.

And of course there are hotspots, such as South Perth, where the rental market represents a much larger proportion ie 46% and with strong development occurring in that locale, I believe this number will only grow.

But one thing is for certain, rental occupancy is on the rise and this shows once again that the dynamics of Perth’s property cycle is continuing to evolve and that is a good thing.

PropertyESP is a company that likes to get into the nitty gritty of sales data. If you are wanting a full and detailed snapshot of sales for an area, then contact PropertyESP today to find out more!