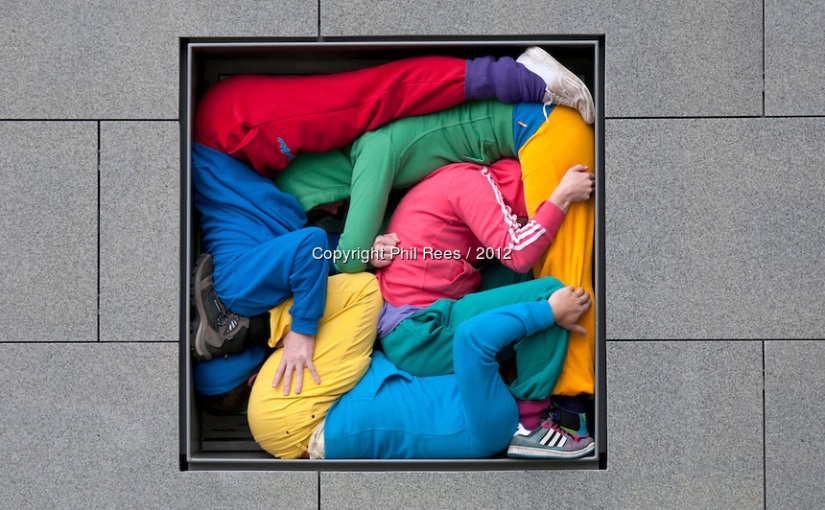 We are hearing around the market that Perth’s lot sizes are growing smaller and smaller and there is even talk now of microlots at just 80sqm.

We know for a fact that these smaller lots are not everyone’s cup of tea and they have to be applied in the correct context.

Several years ago our team was appointed by a developer in the Baldivis area, because their 500sqm lots (and smaller) were not selling, despite numerous marketing efforts.

Once we had conducted the research we understood the reasons why.

It appeared that the buyers looking to buy in Baldivis, perceived the area as a rural setting and they did not believe that 500sqm blocks were fitting for this location.

Once the developer understood the fine line between block size and the buyer’s budget, they released another stage of larger lots and these sold as soon as they hit the market.

In this competitive setting you can no longer take the approach “build it and they will come”.

Nor can you have a plethora of small lots if all your competitors are also offering the same choice.

Rather, it is best to understand your buyers and then customise accordingly and the likelihood of then having stock on the market for a long time, is diminished.

The same principal can be applied to apartments and commercial precincts as well.

If you have lots sitting at the moment and you cannot move them – instead of reducing prices we recommend that you chat to your buyers – what they tell you may help in turning your release from a loss to a success.

If you would like to discuss this concept further then contact the team at PropertyESP on info@propertyesp.com.au.