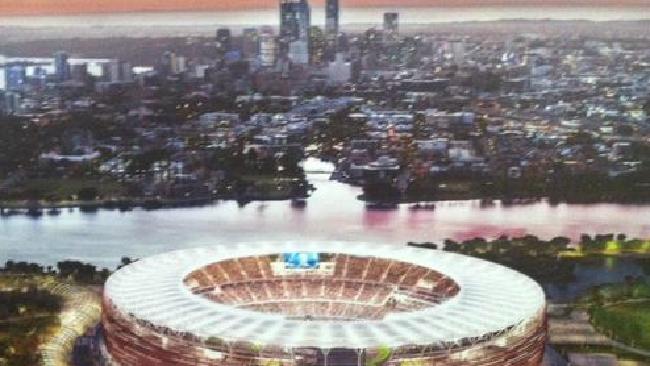 Samantha Reece of PropertyESP attended the Premier’s lunch last week with the UDIA and it was clear from the outset that Colin Barnett is definitely on the campaign trail 12 months out from WA’s next State Election.

Appearing both frank and succinct, the Premier reminded the audience that the State had just come out of an unprecedented period, which had allowed Perth to bloom.   He talked about the gold rush in the 1890’s and post war construction of Japan in the 1960’s and now the 2000’s which had created the State that we live in today.

And as Barnett reiterated, Perth has now become a vibrant city with the Perth Link, Elizabeth Quay as well as Brookfield Plaza, the State Treasury Building and the St George’s Cathedral precinct.

But with WA coming out of that boom, it is now time to consider new areas of opportunity.

As would be expected, tourism, agriculture and science were the three areas that the Liberals will be focused on as they head into the next election and beyond.

But as Barnett stated, there is now a focus on making Perth even more liveable and that can primarily be achieved by increasing density.

In a bold move, he stated that Donna Faragher’s first role as the newly appointed Planning Minister would be to visit all 29 metropolitan LGA’s and ask them to identify locations for high density and if the LGA did not comply, then the State Government would mandate locations.

The Premier also indicated that there was quite a strong focus on relocating Government departments to the outer suburbs, including Joondalup, Fremantle, and Cockburn, to assist these areas with their economic growth.

And he spoke about capitalising on the location of QE2 to UWA by creating a centre of innovation on par with the Texas Medical Centre.

However, next on the Government’s hit list is public transport and the Premier gave an indication that the contracts for the underground rail to the airport and Forrestfield would be signed off in the next couple of weeks.

It is quite clear through these kinds of actions that infrastructure within greenfields development is certainly not on the Government’s priority list.

The Premier also spoke about expanding tourism opportunities in Kalgoorlie, Albany, Bunbury and the Coral Coastline.

And he indicated that the State Government would be happy to consider abolishing stamp duty and instead increase personal and company taxes by 1%.

There is no doubt that the current Government has hit some home runs in the past eight years, delivering a suite of new experiences to Perth which has transformed our everyday lives.

In the post boom economy, it is fitting to remind ourselves that WA has already received tangible benefits from those years of economic growth. But as we head into the future, the State still needs a plan to meet the needs of our growing state.  The Premier has shared his vision for that future.

The next 12 months will certainly be an interesting time for the State in the run up to the election, and we at PropertyESP will be watching avidly!