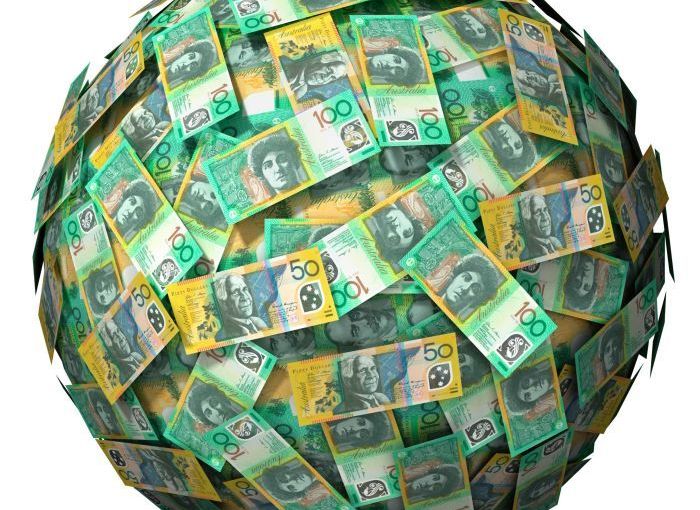 Yes this is another commentary about the State Budget, but unlike the media, I believe that the dynamic Mike Nahan and the Barnett Government are in fact taking the right steps to move WA’s economy ahead.

The Government is in debt by $2.7 billion and while some people may appear aghast, I believe that sometimes you have to go into debt in order to take your business, or in this instance the WA economy, to the next level.

Quite frankly when the rest of the country was having a “GFC” WA was having an iron ore boom and I believe that the Government did the right thing by taking the revenue from this “boom” and spending it in WA, which ultimately bolstered the economy.

But unfortunately with mining, it is cyclical, and as you would expect, with the recent drop off in iron ore prices, the Government is feeling the pinch. So one strategy is to dispense with aging assets – especially, before they need further capital works, such as the Fremantle Port and that is the tactic that the WA Government has taken.

Basically they have decided to wear the deficit, rather than pass it entirely onto households.

What I thought was most interesting however, was the disparity over the GST allocation. If in fact WA had received South Australia’s portion of the GST revenue, not only would the Government have covered their deficit but had a $900 million surplus.

But it is, what it is – so steps have to be taken.

Regardless of the changes in iron ore prices, the fact is we have experienced an unprecedented period of business investment and when projecting to 2018/19 we can still expect continued good times.

And there is no doubt that WA is outperforming the other states when it comes to unemployment rates and GSP output. In fact WA created an additional 40,000 nett jobs in the last 12 months.

Plus the Barnett Government has led the way, with major infrastructure projects such as the Midland Health Campus and Perth stadium etc which will create 93,000 jobs over the period of construction.

So the Government intends to sell the TAB, Forest Products Commission, GROH Stock Housing, some Government buildings and LandCorp land holdings to name the majority.

Plus they are going to cap public sector wages and of course increase some taxes such as land tax.

The spending for the next 12 months therefore is more focused on social elements such as disability services, education, public transport and roads. But the Government has still committed $24.1 billion over the next four years to an infrastructure programme and this is a good sign for our economy.

And the Government believes that after the next 12 months, we will start to see growth again of approximately 5.5%.

The fact is, when you look around Perth, all you can see is nodes of growth and huge private sector investment.

I believe that Perth is in fact about to revolutionise into a new era, and I am excited. While the Government has got some work to do in gaining a more equalised budget, I do believe that the fact that they have decided to invest in WA is a major benefit. It has whet the appetite for the private sector to follow suit and we are in a good place for it.

If you want to know more click onto http://www.ourstatebudget.wa.gov.au/.