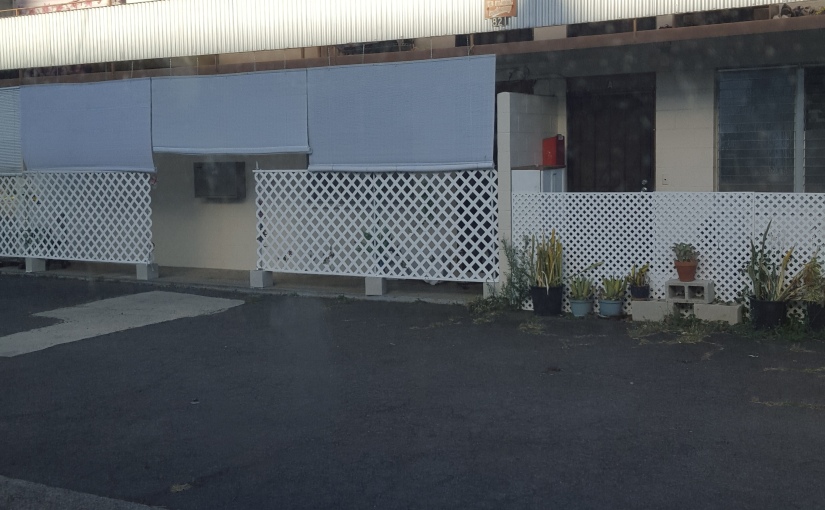 I attended an interesting UDIA lunch where the topic of housing affordability was the key point of discussion.

What I thought was most interesting, was that Housing Minister Colin Holt showed a map of Perth and in 2001, most suburbs, other than those within 10kms of the City were deemed affordable. In 2011, the only suburb regarded as affordable was in fact Kwinana.

Certainly home ownership is still a romantic ideal for most West Australians, but for some – it could take 11 years to save for the deposit, if your income is just $60,000/annum.

I remember my first home, which was a duplex in Carlisle and cost $95,000. We bought it with a $5000 deposit and now some 20 years on we own close to $1 million in property, with very little residual debt. It is certainly a blessing that we invested when we did, but we also were realistic about where to get started.

I had a quick look at properties below $300,000 on realestate.com and was pleasantly surprised to find that there were 205 properties in this price range, with a large portion in Maylands and surrounds.

Yes they were one or two bedroom and yes they were older buildings, but the fact is, affordable properties are still out there.

Is it therefore that we just need to be more realistic about our desires and goals?

I am currently in Hawaii on a family vacation and was discussing with some of the locals about housing affordability. And if we think Perth is expensive, we really need to re-examine other cities. In Hawaii a one bedroom, 1970’s timber home (as pictured) is rented out between $1600-$2000 per month and that does not even include parking!

And while the WA State Government is making inroads with providing initiatives such as Key Start, there are other Cities in the world, whereby Governments provide cash incentives and rebates to developers in order to build and provide affordable housing.

Yes housing affordability is a growing concern, but with all due respect, if the relevant parties were to actually think outside the box, then this discussion could actually evolve into reality.